21-Day workshop to dissolve the past in Silence

It is a one-week process created by OSHO to rediscover the beauty of childhood without verbalizing or analyzing our past psychological experiences. 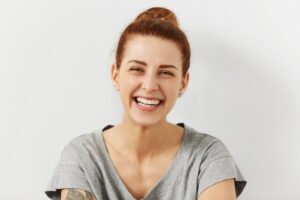 “The first part… for three hours, people simply laugh for no reason at all…. Digging for three hours you will be surprised how many layers of dust have gathered upon your being. It will cut them like a sword, in one blow. For seven days continuously, three hours every day… you cannot conceive how much transformation can come to your being. When a man reaches into his innermost being he will find the first layer is of laughter and the second layer is of agony, tears.” ~OSHO 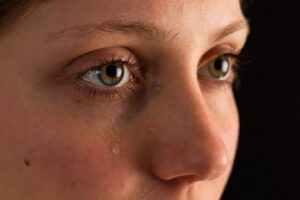 For the second seven days, we cry for no reason at all for three hours a day

“So for seven days you have to allow yourself to weep, cry, for no reason at all – just the tears are ready to come. The first part removes everything that hinders your laughter – all the inhibitions of past humanity, all the repressions. It cuts them away. It brings a new space within you, but still, you have to go a few steps more to reach the temple of your being, because you have suppressed so much sadness, so much despair, so much anxiety, so many tears – they are all there, covering you and destroying your beauty, your grace, your joy.” ~OSHO 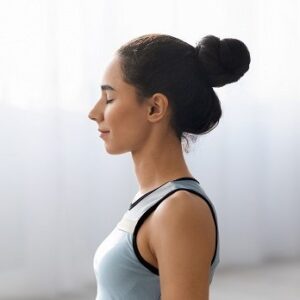 The third part is the time for the “Watcher on the Hill,” just watching whatever is happening inside or out.

WHY ATTEND THIS COURSE?

This course is for inner transformation where you cut through the layers of conditioning and repressed energy that is locked up in your laughter and tears. This process works energetically and directly bypasses our conscious mind into our unconscious mind. It is a deep cleansing and healing process.

The first week of laughter will melt all the blocked energy in your body-mind and let it flow. In the second week, you go deeper into the layers of sadness and agony that we have been hiding for many lives and you express that through tears. Through tears, you can open your heart and connect with the love energy which is often suppressed.

After the first two weeks, the emotions are settled down and a space is created for silence to happen. In this space, meditation becomes easier and the ‘inner witness’ can happen naturally. This process also helps you connect with your innermost qualities like innocence and joy.

WHAT WILL YOU LEARN?

WHAT IS INCLUDED IN THE FEE? 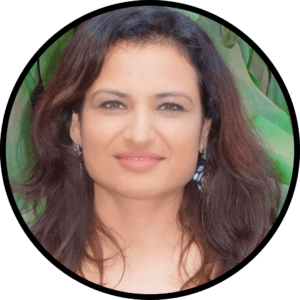 Sindhu Prem has 25 years of experience in Meditation & Healing Therapies. She started her journey in 1995 as a Reiki Grandmaster and then a Patanjali Yoga teacher in 1999. She holds a Master Diploma in Holistic Medicine and has been trained as a Facilitator in OSHO Meditations, OSHO Mystic Rose, OSHO No-Mind, OSHO Born Again, OSHO Talking to Body-Mind, Transomatic Dialogue Therapy, Bardo-Karmic Past Life Healing, Akashic Processes. Tera-Mai-Sei-Chem, Reiki and Chakra Balancing, tantra practitioner training.

OSHO Himalayas Meditation Resort is situated in the beautiful Jia Valley near Dharamshala, Himachal Pradesh. The campus of OSHO Himalayas is surrounded by beautiful fields and overlooked by the Dhauladhar range of the Himalayas on one side and pine forests on the other. The mountains have a very special presence. One feels it throughout the day on campus.

NATURE TRAILS
All around our campus we are blessed to be surrounded by an immensely rich nature. If you are someone who loves to go for a morning walk or for a walk later in the day. You can pick and go on a different walking trail each day of the week. And you come back refreshed for your next meditation session or meal or to rest at the campus.

CLIMATE:
This region has a moderate climate round the year, with many sunny days throughout even the chilliest months of January and February with an annual average temperature of about 19 degrees celsius. As an escape from the hot season in the plains, Osho Himalayas is an ideal place to immerse yourself in the silence of the Himalayas any time of the year.

AROUND US:
The area is a good mix of ancient Hindu and Buddhist culture as well as famous for its trekking tours and picturesque views that are a wonderful way to explore the mountains. There are many beautiful roads leading through small villages and towards the incredible and magnanimous Dhauladhar mountain views. The nearby trek to Himani Chamunda or to Triund, right at the snow line, as well as places such as Dharmakot and Bhagsu-Nag, are tourist attractions.

There is a rich cultural life in the area with many lovely temples dating from the early medieval period; Baijnath Shiva temple, Chamunda Devi, and many more. You can enjoy the local cuisine Kangri Dham and local tea grown here in the numerous tea gardens.

About 16 km away is McLeod Ganj, a former British hill station and now famous for the Tibetan Government in exile and the palace of the Dalai Lama. There has been a strong Tibetan Buddhist presence in these mountains for several decades, which complements the peaceful meditative atmosphere with many monasteries around and our favorite is the Karmapa’s Norbuglinka monastery. All these Buddhist temples depict the rich Tibetan art and culture.

Also, about 25 km away is the famous mystical Andretta which is anything but another ordinary Himalayan village – it was a meeting point of some great minds in theatre, art, and pottery in the last century and is experiencing something of a cultural renaissance again with famous Sobha Singh Art Gallery.

About 40Kms away, lies Bir Valley, a world-famous destination for paragliding.

HOW TO REACH OSHO HIMALAYAS :

Daily services available from Delhi & Chandigarh to Dharamshala (Gaggal Airpot). It will be about a one-hour drive in a cab.

Several inter-state buses are available to Dharamshala from most northern cities of India.